It's time for a one-of-a-kind field trip! A Field of Character Traits encourages players to use their own creativity to better understand the concept of character traits in literature. First, players pick a trait listed on the vibrant game board. Next, players draw a card showing a cool, kid-friendly character like a cat, dog, bear, ballerina, or cowboy. Then the fun begins as players think of a way to describe the character using the trait they identified. Players use their imaginations to generate limitless combinations—all the while improving their understanding of traits and ways those traits can be revealed in writing. 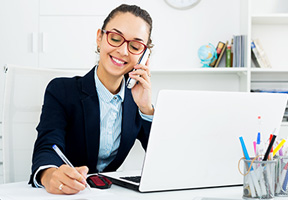 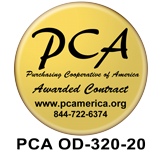 What state will you be shipping to?